What are students curious about? One of Find Your Grind’s main goals is to increase student exposure to what’s possible. Promoting student agency is built into our Future Ready Framework and reflected throughout the student experience. In addition to the required Curriculum, which is paced by the teacher via unit scheduling, students have the ability to engage with Exploratory content as they wish, on demand.

So, when empowered to make their own choices, what do students do? Since the start of the 2022 school year, students have earned over 51,000 stars (a star is the smallest unit of a learning activity that we capture on the platform) with respect to Exploratory content alone. For comparison, students earned 177,000 Curriculum stars during the same time period. Students are choosing to engage with optional content nearly 25% of the time! That’s powerful stuff. Let’s take a closer look at what types of content they are choosing to explore. Students are interested in checking out the varied and emerging Careers the most, representing 40% of all stars earned. Lifestyle content comes in second, with over 27%, followed by Mentors (19%), Skills (13%), and Industries (1%).

This is inspiring data – students are using the platform to gain exposure to a multitude of careers, mentors, lifestyles, skills, and industries. When we take a look at the actual badges that the students have engaged with within the categories, the breadth of exposure is really revealed. Across the five Exploratory content categories, students have engaged with 673 different badges. Let’s take a quick look at the top 10 badges (excluding Lifestyle badges as these consistently rank as the most engaged badges, since there is a lot of focus on “Lifestyle-first” within the experience).

Do these top badges represent something about Gen-Z? It could be easy to make a case for that (Esports represents gaming, which Gen-Z is certainly known for). The bigger takeaway, we think, is that students, when given the agency to make their own choices and follow paths that speak to them, do just that. Yes, over 500 stars were earned for the Esports Athlete career, but 151 stars were earned in the career of Artificial Intelligence Engineer, 129 stars were earned in the skill of Relationship Management, and 79 stars were earned learning from mentor Akiko Yamashita. Students are being exposed to all different sorts of options as they gain confidence not only in themselves but in the fact that there is a place for them in the larger world. They are finding their grind, and that’s what it’s all about!

What type of content do you think your students want to explore? Contact us today and let us know! In less than 10 minutes, you’ll learn from Brittney Reeves, who shares her views on the major hindrances of reaching maximum potential in US Education. Watch this rapid-fire 10-minute Fireside Chat during your break, commute, or downtime — you won’t be disappointed! In this chat, these questions will be answered: What are the major hindrances […] 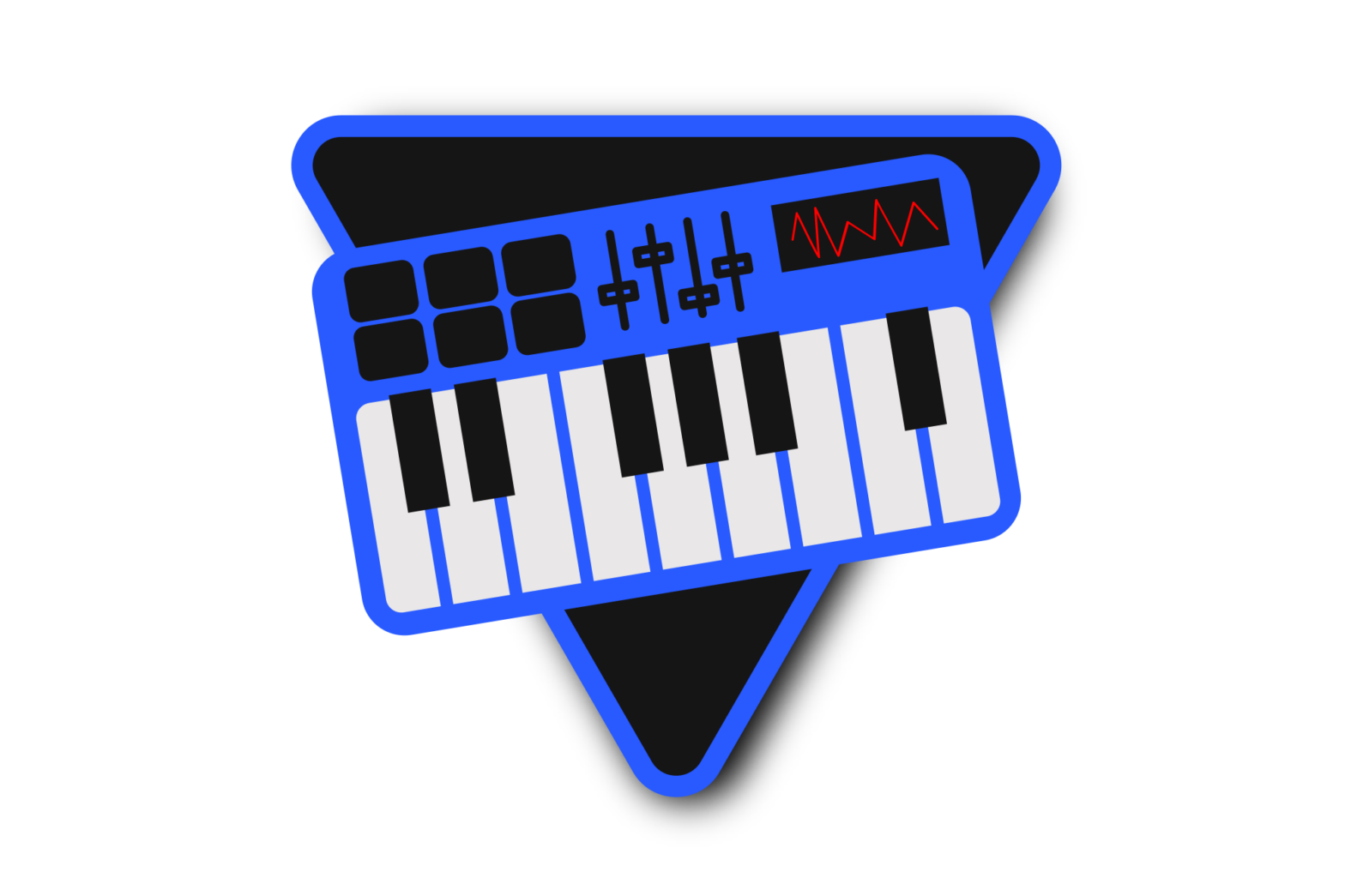 Discover who Makers are, what percentage of Find Your Grind learners identify with the Maker lifestyle, and what that means! Fireside Chat with Mark Brown: Choose to be you

In less than 10 minutes, you’ll learn from Mark Brown, who shares his battle with anorexia, to explain that focusing on who, not what, with students and peers, is the key to a more powerful conversation. Watch this rapid-fire 10-minute Fireside Chat during your break, commute, or downtime — you won’t be disappointed!